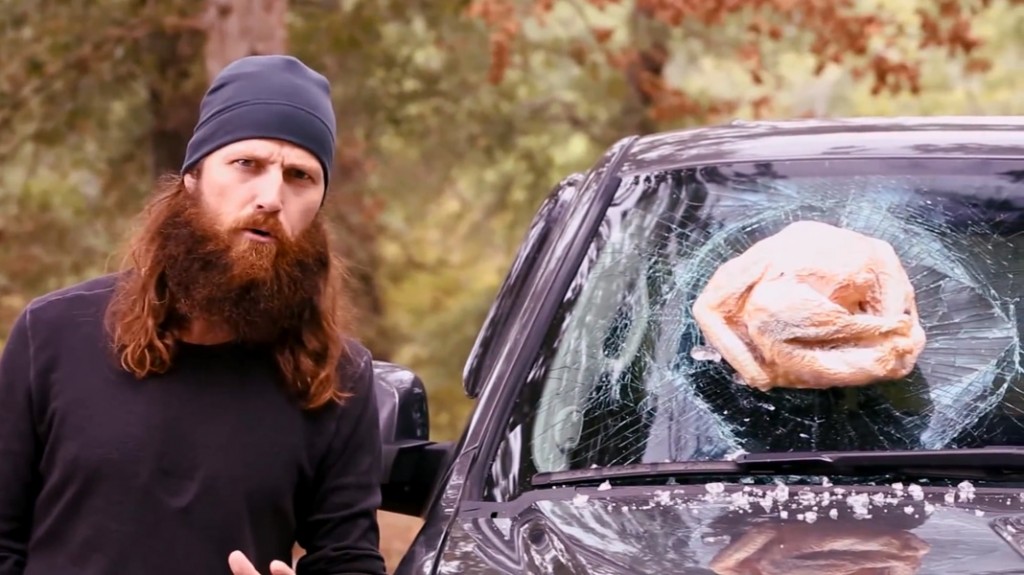 While they may have built a dynasty around duck hunting, the Robertson family also knows a thing or two about deep-frying a Thanksgiving turkey.

November is the number one month for grease and cooking related fire and December is the second highest month.