About Our Disaster Restoration Company

Our company roots would begin taking form throughout the youth of RPI’s founder and President, Matt Odachowski. At age 9, Matt came face to face with the harsh reality of how devastating disasters can be. A defective stove created a fire that destroyed over 50% of his family’s home in Baltimore, MD. His family rebuilt the house by themselves and eventually sold it.

Their new home would be a half-built house in Harford County, MD, which was foreclosed on that his parents picked up at auction. Needless to say, his family built the other half and completely renovated the home. In years to come, the next family project would be a plot of land they bought in Ocean Pines, MD for $3500. Matt and his family spent weeks in the summer and weekends throughout the winter to build the house from the ground up.

Amongst all the building, Matt still maintained time to work other jobs. While high school was in session, he was cleaning carpets and working for Carpet Fair in Bel Air, MD. At 16, he had saved up just enough money for his dream car, a 64 ½ Mustang.

Shortly after that, the gentleman he worked for cleaning carpets told him he was going out of business and would sell him his carpet cleaning equipment. Matt found himself at a crossroads; his dream car or the carpet cleaning equipment. Needless to say, his new ride didn’t end up being the Mustang but was a red Chevette that could hold his equipment once the front passenger seat was out.

So in 1983, he started operations as Royal Carpet Cleaners and began to put up flyers. Everything came to a halt a few days later when he received a disgruntled phone call. It was from a competitor with a similar name. Matt changed the name with one minor alteration suggested by his father. His company would now be called Royal Plus Carpet Cleaners.

‘Plus’ would become much more than carpet cleaning for the company. Royal Plus eliminated ‘carpet cleaning’ from the brand’s name and slowly expanded into flooring, plumbing, and HVAC. In 1987, his future wife and now RPI Vice President, Denise Odachowski, joined operations and the two began to further establish and expand the family-owned business. In later years, Royal Plus would respond to the requests for more services by customers, especially with respect to hurricanes and floods, and would grow further into where the company stands now in the disaster restoration industry.

Today, Royal Plus, Inc. is a full-service disaster restoration company that is located in 8 locations up the East Coast. Our two larger facilities are located in Snow Hill, Maryland, and Winter Springs, Florida that total over 220,000 sq. ft. Royal Plus, Inc. is a General Contractor, Home Improvement Contractor, and holds occupational licenses of certificates of authority in nearly all of the contingent 40 states. We continue to grow from the strong foundation of our mission and values set by Matt Odachowski and from the help of our talented team of professionals. 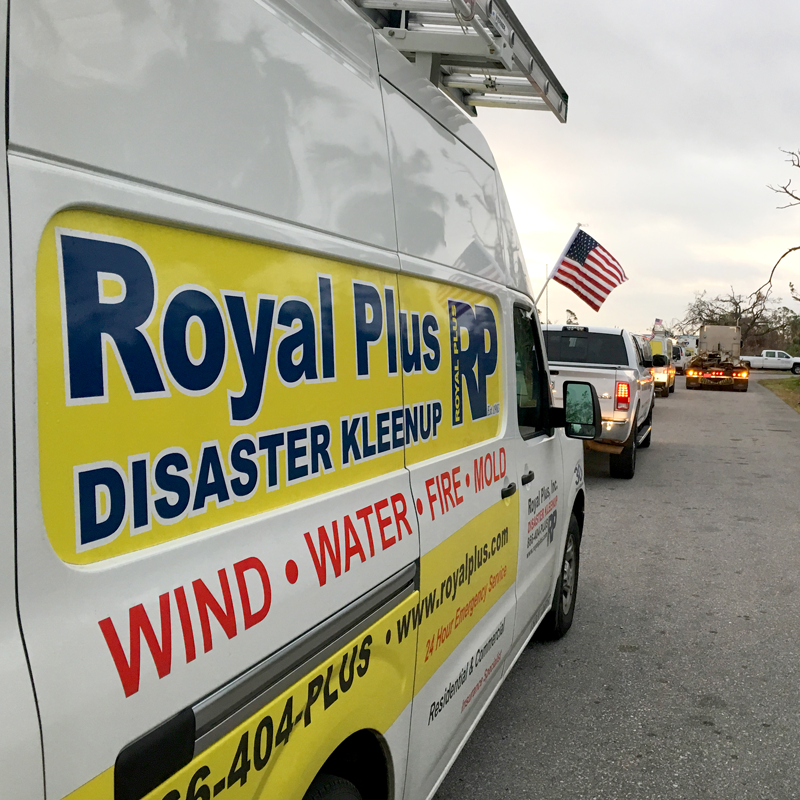 In disaster’s wake, there’s only one call to make. 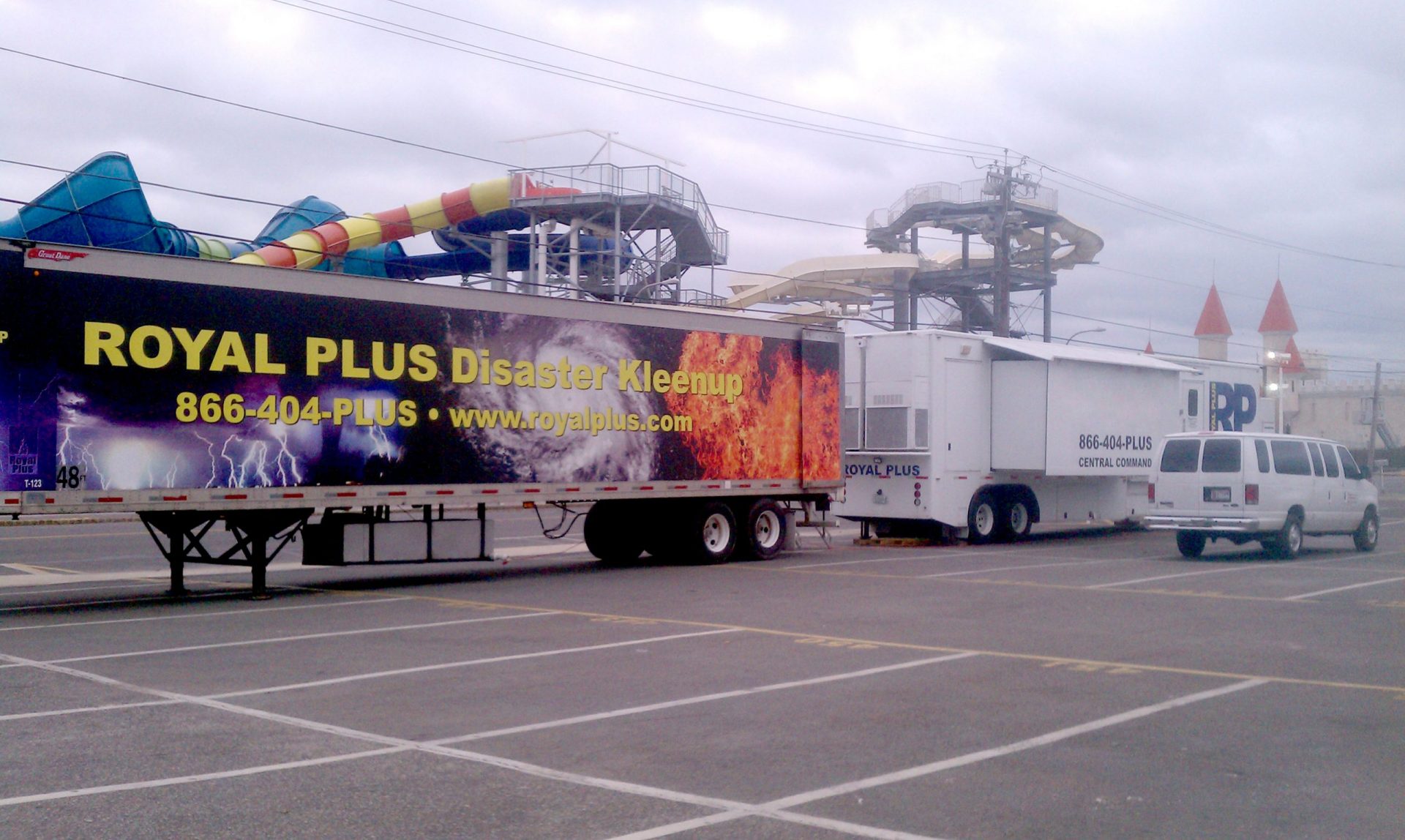